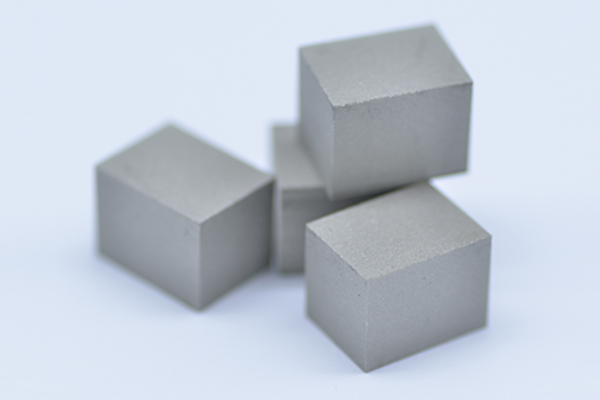 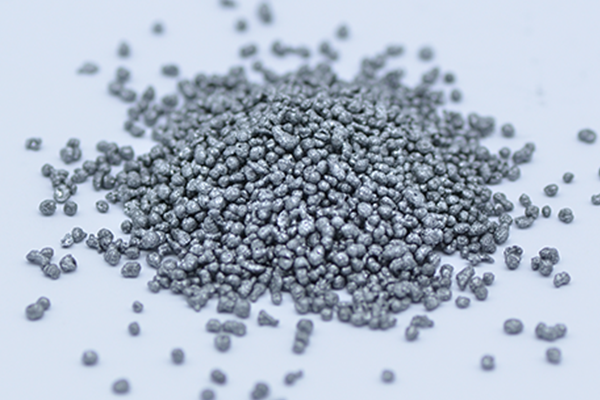 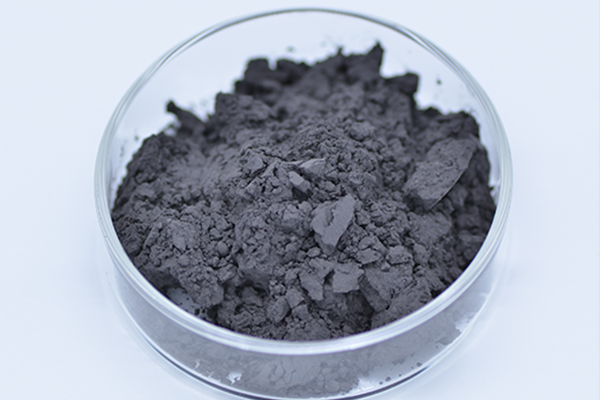 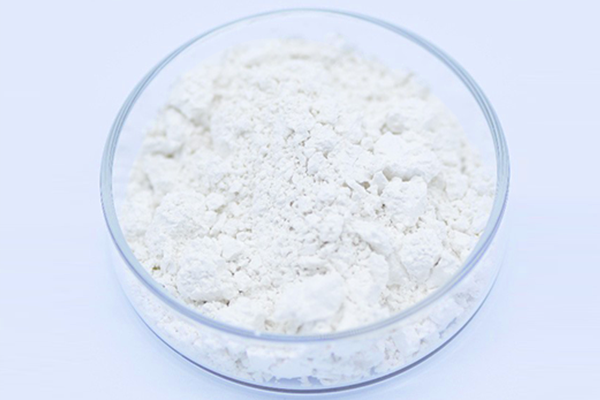 Tellurium dioxide single crystal has excellent acousto-optical properties which melting point is 733.8℃. There are three kinds of structures: one is the red-gold tetragonal crystal, the other is the plate titanium tetragonal crystal, and the third is the rutile deformed tetragonal crystal. The third structure is the only crystal that can be grown artificially, in which oxygen ions form a hexagonal, distorted octahedron, while tellurium ions enter the octahedron void. Each single crystal cell contains four molecules of TeO2 and three edges of each octahedron. Raman spectrum is one of the important methods to study the structure of matter. As early as 1970, Pine et al. in the UK measured the polarizing Raman spectra of TeO2 at temperatures of 85 and 295K. Compared with some similar oxides such as rutilite and alpha-quartz, its Raman spectrum peaks are very strong and sharp.

Previous:  You are already at the end Next:  Characteristics-of-Germanium