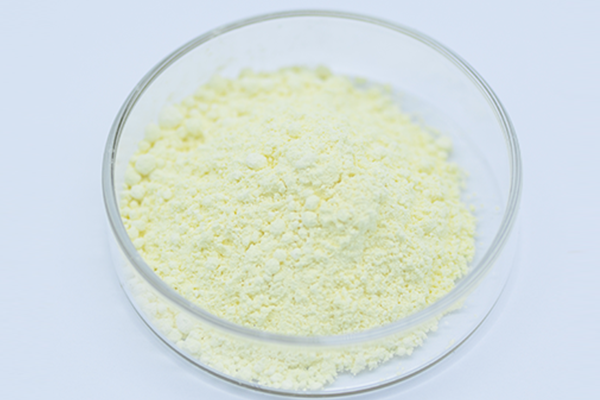 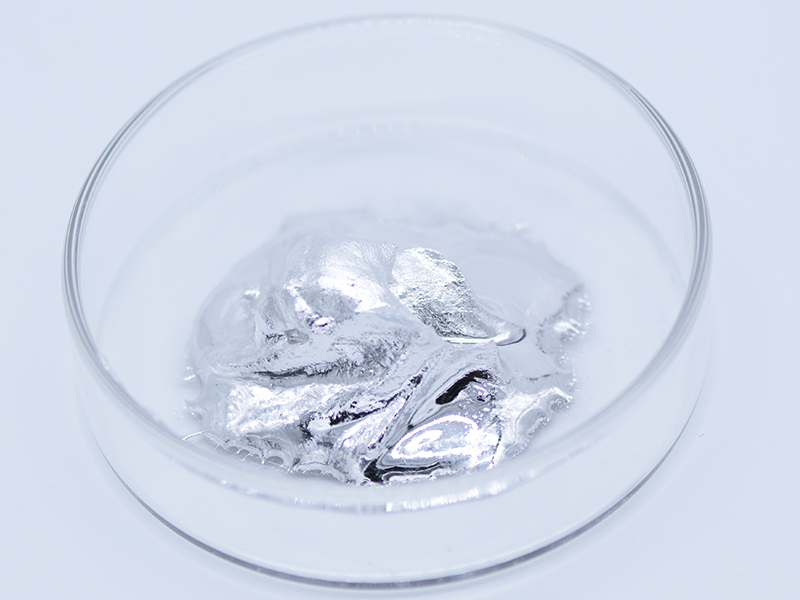 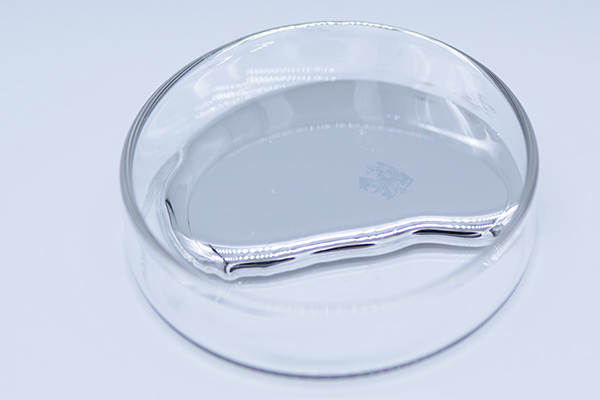 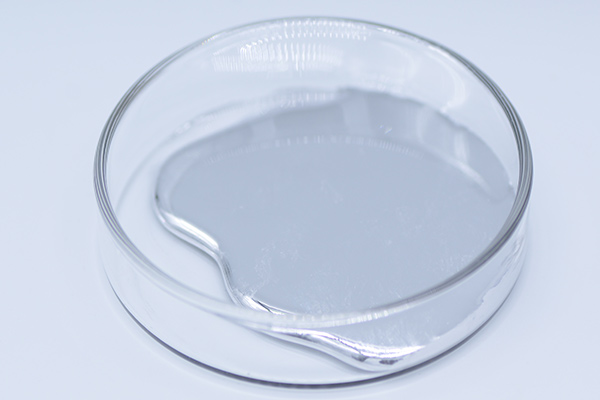 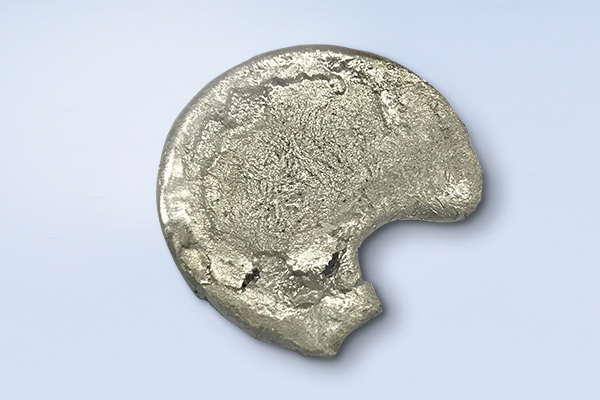 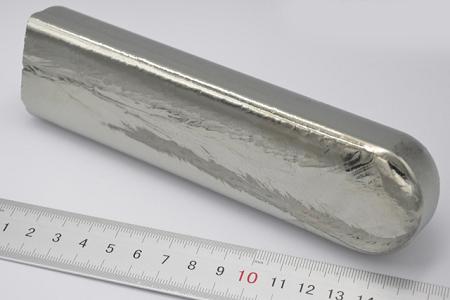 Under standard conditions, Germanium is a brittle, silvery-white, semi-metallic element.This form constitutes an allotrope known as α-Germanium , which has a metallic luster and a diamond cubic crystal structure, the same as diamond. While in crystal form, Germanium has a displacement threshold energy ofAt pressures above 120 kbar, Germanium becomes the allotrope β-Germanium with the same structure as β-tin. Like silicon, Gallium, Bismuth, Antimony, and water, Germanium is one of the few substances that expands as it solidifies from the molten state.Germanium is a semiconductor. Zone refining techniques have led to the production of crystalline Germanium for semiconductors that has an impurity of only one part in 1010, making it one of the purest materials ever obtained.The first metallic material discovered (in 2005) to become a superconductor in the presence of an extremely strong electromagnetic field was an alloy of Germanium, uranium, and rhodium. Pure Germanium suffers from the forming of whiskers by spontaneous screw dislocations. If a whisker grows long enough to touch another part of the assembly or a metallic packaging, it can effectively shunt out a p-n junction. This is one of the primary reasons for the failure of old Germanium diodes and transistors.