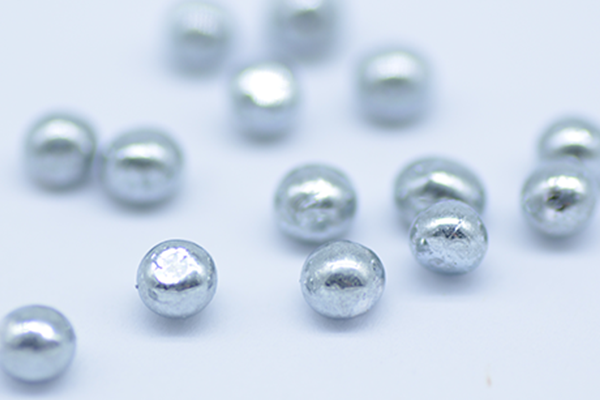 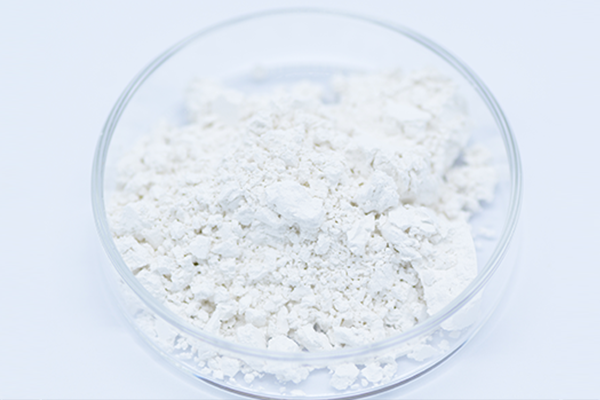 The Introduction of Gallium

Gallium is a chemical element that has the symbol Ga and atomic number 31. A soft silvery metallic poor metal, gallium is a brittle solid at low temperatures but liquefies slightly above room temperature and will melt in the hand. It occurs in trace amounts in bauxite and zinc ores. An important application is in the compounds gallium nitride and gallium arsenide, used as a semiconductor, most notably in light-emitting diodes (LEDs).

Elemental gallium is not found in nature, but it is easily obtained by smelting. Very pure gallium metal has a brilliant silvery color and its solid metal fractures conchoidally like glass. Gallium metal expands by 3.1 percent when it solidifies, and therefore storage in either glass or metal containers is avoided, due to the possibility of container rupture with freezing. Gallium shares the higher-density liquid state with only a few materials like germanium, bismuth, antimony and water.

Gallium also attacks most other metals by diffusing into their metal lattice. Gallium for example diffuses into the grain boundaries of Al/Zn alloys or steel., making them very brittle. Also, gallium metal easily alloys with many metals,[citation needed] and was used in small quantities in the core of the first atomic bomb to help stabilize the plutonium crystal structure.

The melting point temperature of 30°C allows the metal to be melted in one's hand. This metal has a strong tendency to supercool below its melting point/freezing point, thus necessitating seeding in order to solidify. Gallium is one of the metals (with caesium, rubidium, francium and mercury) which are liquid at or near normal room temperature, and can therefore be used in metal-in-glass high-temperature thermometers. It is also notable for having one of the largest liquid ranges for a metal, and (unlike mercury) for having a low vapor pressure at high temperatures. Unlike mercury, liquid gallium metal wets glass and skin, making it mechanically more difficult to handle (even though it is substantially less toxic and requires far fewer precautions). For this reason as well as the metal contamination problem and freezing-expansion problems noted above, samples of gallium metal are usually supplied in polyethylene packets within other containers.